Olympic champion to speak at festival 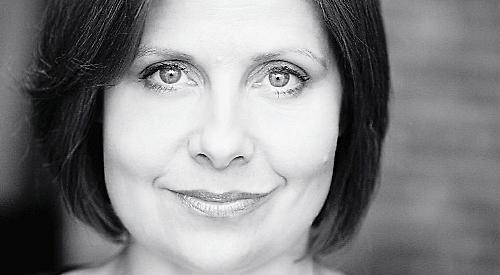 AN Olympic champion and a former rock drummer are among the latest names added to the line-up for this year’s Henley Literary Festival.

Veteran rock star Kenney Jones will look back on his career as drummer for The Small Faces, The Faces and The Who.

Novelist and broadcaster Sebastian Faulks returns after a previous sell-out show to discuss his new book, Paris Echo. Newspaper columnist Bryony Gordon will appear to discuss Eat, Drink, Run which charts her journey from the sofa to running the London Marathon and her interview with Prince Harry for her mental health podcast Mad World.

BBC world affairs editor John Simpson will appear at the festival for the first time, discussing his career and debut novel.

Actress Rebecca Front, star of The Thick of It, will appear with her latest book of comic essays.

This year’s festival will also feature about 40 events for children. Tickets will go on sale from next month.