Bestseller to speak at festival 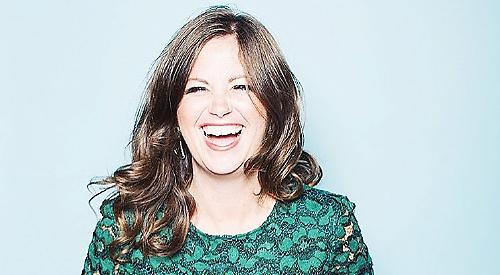 THE author behind international bestseller Big Little Lies has been added to this year’s Henley Literary Festival line-up.

Australian Liane Moriarty, whose 2014 novel became a TV hit starring Reese Witherspoon, will speak at a special pop-up event at at the River & Rowing Museum on Saturday, October 13. She will sign books afterwards.

On Sunday, October 7 the team from the BBC podcast You, Me & The Big C will appear at Phyllis Court Club to discuss Deborah James’s book F*** You Cancer: How to Face the Big C, Live Your Life and Still Be Yourself.

The newspaper columnist and mother-of-two was diagnosed with stage four bowel cancer at the age of 35.

She will be joined by her podcast co-hosts, Rachael Bland and Lauren Mahon.

The festival will take place from September 29 to October 7 and there will be more than 100 talks, Q&As, performances and workshops for adults and children.