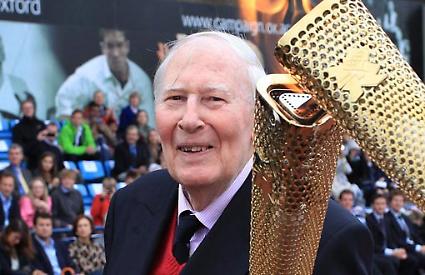 TWO knights have been added to the names to appear at this years Henley Literary Festival.

Sir Ranulph Fiennes was the first person to cross Antarctica by foot and the oldest Briton to climb Everest while Sir Roger Bannister was the first man to run a sub-four minute mile in Oxford 60 years ago next month. Other speakers will include former Liberal Democrat leader Paddy Ashdown, shadow minister for welfare reform Chris Bryant and former Conservative MP Jerry Hayes.

One of Fleet Streets most famous interviewers Lynn Barber, of the Sunday Times, will discuss her latest memoir, the previous one having been made into the film An Education, starring Carey Mulligan.

Programming director Tom Ryan said: “Were delighted to not only have true British icons like Sir Ranulph and Sir Roger but an international flavour that includes three of Denmarks leading novelists for a Nordic Noir event and an insight into Tehran from the British-Iranian journalist Ramita Navia.”

The festival, now in its eighth year, will take place from September 29 to October 5. 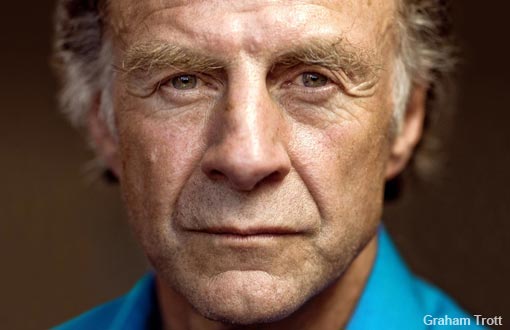