Royalty and sportsmen at Literary Festival 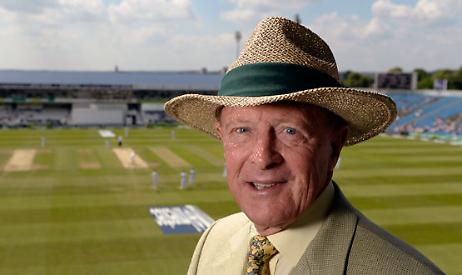 PRINCESS Michael of Kent is to appear at this years Henley Literary Festival.

The Princess, who was in the royal box for Sundays Wimbledon final, will be interviewed about her books on European royalty and her own life as well as answer audience questions.

Boycott will talk about his forthcoming autobiography, Blandings star Spall will talk about his journey around Britains coast on a Dutch barge with his wife Shane and Nicholls will discuss Us, his long-awaited follow-up to One Day, which sold five million copies. Lord Hurd will reflect on his career under Margaret Thatcher and John Major as well as on that of Benjamin Disraeli.

Comedians Francesca Martinez and Katy Wix, star of Not Going Out, will both be appearing, as will novelists Lisa Jewell and Sandra Howard.

The festival will take places from September 29 to October 5. Tickets go on sale to Friends on Tuesday and on general sale on July 28. For more information, visit henleyliteraryfestival.co.uk 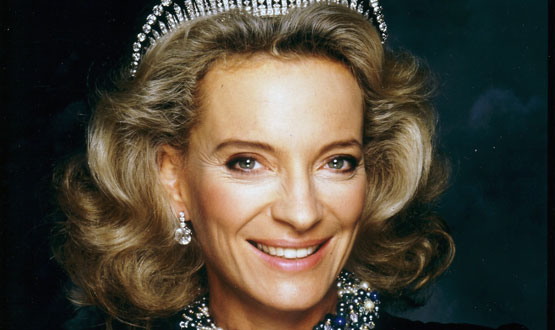