Henley Festival organisers want to go ahead this summer 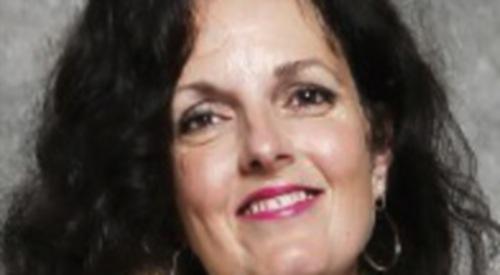 ORGANISERS of the Henley Festival say they are working “tirelessly” to stage the event this summer.

The pledge comes in light of Henley Royal Regatta’s decision to postpone until August, with the possibility of a move to Dorney Lake in Buckinghamshire.

Jo Bausor, the festival’s new chief executive, told the Henley Standard last month that she was determined to hold a “near normal” five-day event, with the festival currently scheduled for July 7 to 11.

The regatta’s decision to postpone to August 10 to 15 could cause problems for the music event, which would typically be held the week after and use much of the same infrastructure.

Mrs Bausor said: “In light of the recent announcement from Henley Royal Regatta regarding their proposed postponement, we would like to reassure our audience that we are working very hard behind the scenes to stage an event this summer.

“The safety of our performers, staff and audience is of the utmost priority and in consultation with HRR, Wokingham Borough Council, Public Health England, the police and local residents we are considering how we can stage an event safely within the framework of any Government restrictions that may be present.

“We are exploring a number of different scenarios and hope to be able to update you in the coming weeks. I’m acutely aware that the public will want to know what’s happening, but we have a duty to investigate all options thoroughly before making any sort of decisions. We remain very optimistic and will work tirelessly to bring an event to Henley this summer – nobody wants it more than us.”

Last year’s festival was cancelled because of the coronavirus pandemic, but all the headline artists who were due to appear agreed to perform in 2021.

If the festival was unable to use the regatta’s infrastructure, it might have to build a stage itself, probably on the same site.

It may also have to reduce the capacity from the usual maximum of 6,000 a night to ensure it was covid-safe.

Mrs Bausor previously told the Henley Standard: “If the regatta didn’t build anything, which I don’t think would be the case, we could build the stage.

“It wouldn’t be the full festival but it would have all the artists and all the bits everybody knows and loves.

“But we have to be so mindful of our costs and would have to design it in a way it worked financially.”