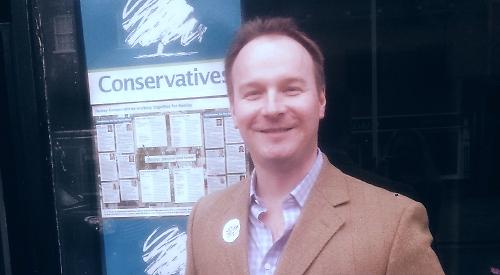 A by-election could be called after the 38-year-old, who lives with his family in Northfield End, Henley, announced his immediate departure on Friday last week.

Mr Thomas, a former Army intelligence officer, had been working in IT sales but was offered a new senior role in the civil service so had to drop any political commitments.

He was elected as a Conservative for the town’s North ward in 2015 and sat on the authority's finance strategy and management and planning committees as well as its traffic advisory group, which aims to resolve Henley's long-standing problems with congestion and air pollution.

While on the council he campaigned for traffic calming measures on his street after his car was wrecked twice by speeding drivers in separate incidents. He launched a petition to Oxfordshire County Council, the highways authority, which scores of people signed including several of his colleagues