Burgled designer back in business 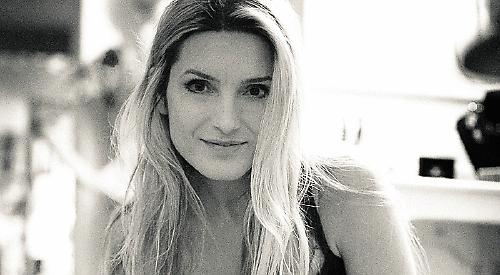 A FASHION designer who had £20,000 of her stock stolen a month before Christmas is back in business.

Arzu Kara’s entire 170-piece collection, about 10 couture dresses and jackets as well as her wedding dress, which she made herself, were stolen in a raid on her workshop at the Henley Business Centre in Newtown Road in November.

Days later she gave birth to her daughter, Olivia, so she had to cope with being a new mum while dealing with a police investigation and salvaging what she could from the break-in.

Now she is getting ready to launch Pop-Up Henley Fashion Week 2017 on Thursday.

Mrs Kara said: “I have a very supportive husband and it helps that I just love what I do. I have had so many emails, messages and comments of support.

“My husband has been amazing throughout and has allowed me to work on new designs and clothes once a week to look after my existing customers.”

The raiders also took her jewellery and iMac desktop computer which had all her work stored on it as well as details of the shops she works with, so had no idea of what stock she had left.

Mrs Kara, who lives in Wokingham with her husband Hora Tevfik, a property developer, said: “I’m still suffering the after-effects of the burglary now.

“I have had to order hangers for the clothes as they were all taken and I lost all my paperwork, which has delayed everything.

“There were boutiques with my stock in them but I had no way of checking what they had or what money I was owed by any of my customers. It has been an incredibly painful time for me.”

She added: “But it is getting easier and I am looking to keep my feet in the business. I think once the studio is back up and running properly things will get better and I hope the fashion week will be the beginning of my work recovering.”

Police investigating the raid checked CCTV at nearby businesses.

It is believed the culprits used a crowbar to force open the workshop’s side door.