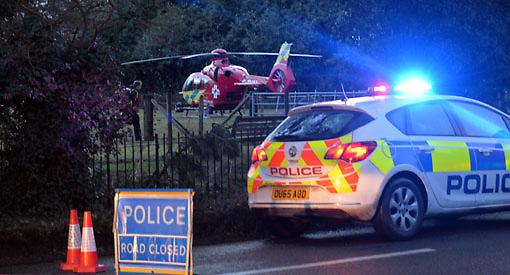 A MAN has died in a blaze at a workshop in Henley.

A spokesman for the South Central Ambulance Service said the 43-year-old had been trapped in the building off Gravel Hill on Monday afternoon.

He said: “We sent an ambulance and the air ambulance to the scene and two of our officers went in the rapid response vehicles. Unfortunately for the patient inside the nothing could be done.”

A 39-year-old woman, suffering from serious burns, was taken to Stoke Mandeville Hospital for treatment. She is in a stable condition. 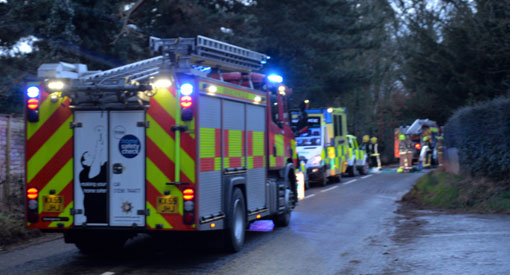 Witness Gareth Homewood, who lives at Park Stables nearby, said: "We started hearing explosions inside the house where we live so I came out. There was about three and they just kept kicking off.

"I saw and she was screaming 'he's trapped'.

"The police all turned up and four fire engines. The air ambulance landed in a field in front of my window."

Mr Homewood said gas cylinders were inside the building, which is why the road has remained closed.

A spokesman for the police said: " The death is being treated as unexplained, and officers remain at the scene today while an investigation takes place into the incident.

"Road closures are currently in place and drivers are advised to avoid the area."

Gravel Hill is now open having been closed in both directions throughout (Tuesday), whilst forensic officers were on site.

Officers remain at the entrance to the property.

For the full story see this Henley Standard. 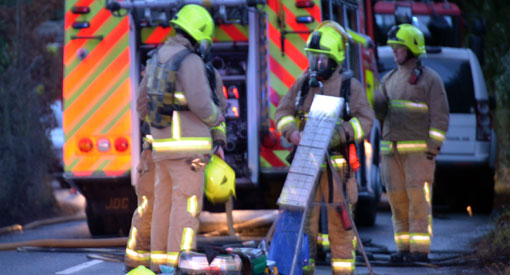 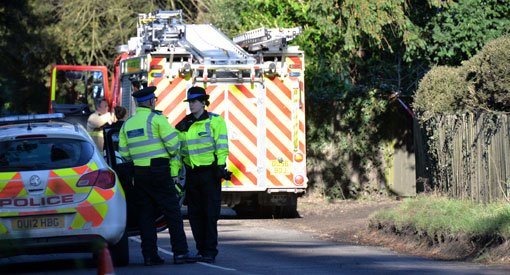