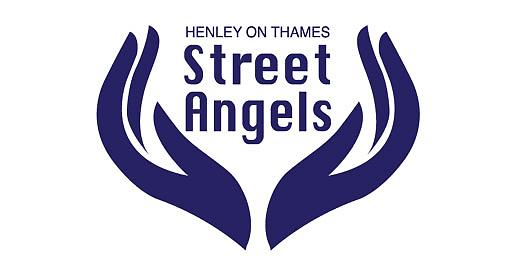 VOLUNTEERS are needed to train as “street angels” in Henley.

The town council is to launch a scheme where volunteers help protect people on nights out who are vulnerable or at risk due to excessive drinking.

Teams will go out in the town centre from to to tackle minor incidents, enabling police officers to deal with more serious ones.

They will operate on the busiest nights of the year, such as the Friday and Saturday during Henley Royal Regatta and the Henley Festival.

Twelve people are set to be trained initially.

Volunteers must be at least 18 years old, fairly fit and good at engaging with people. A First Aid certificate would be useful.

Applicants require two references and will be invited to a short interview.

Those who are successful will be trained and a review carried out after three months.

For an application form, email Councillor Lorraine Hillier at lorraine.hillier@yahoo.co.uk or Councillor David Eggleton at barnydbab@aol.com