Trinity miss out on title 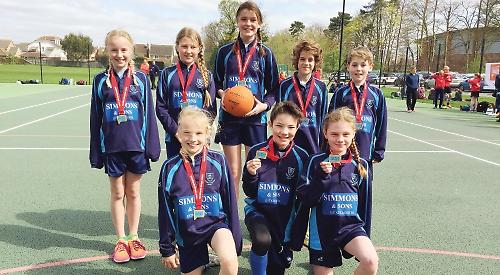 Eight players from Henley’s Trinity School had made it through to the finals following success in a tournament held earlier in the year at Gillotts. This success led them on to compete in the regional schools final at Wallingford school. Trinity successfully won the whole tournament beating all seven schools that took part. This then allowed them to qualify in the Oxfordshire Schools games final.

Trinity played nine matches of eight minutes and won eight convincingly, the first being an 11-0 win.

At the end of the tournament Trinity finished joint top with The Blake School from Witney, who the Henley school had beaten 5-1 earlier in the day. However, it was the Witney school who secured the trophy as they took the title having scored more goals throughout the day.