Comedian to speak at festival 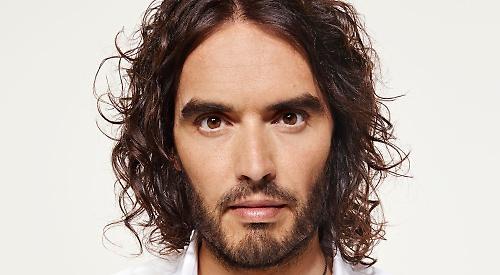 COMEDIAN and actor Russell Brand will appear at this year’s Henley Literary Festival.

Brand, who lives near Henley, will discuss his new book Fix: Freedom From Your Addictions at the Christ Church Centre on October 6.

He said: “I am very much looking forward to the Henley Literary Festival which not only has a great reputation but has the unique distinction of being the only book festival from which I can be home in 10 minutes!”

Brand, who gave a reading to children at last month’s Henley May Fayre, will join leading novelists, broadcasters and even royalty at the week-long festival, which runs from October 2 to 8.

There will be more than 150 talks, question and answer sessions and performances for adults and children.

History events include Victor Sebestyen on Lenin, Peter Stanford on Martin Luther and Rebecca Fraser on the Mayflower.

Events director Harriet Reed said: “It has been hard keeping this secret since we booked Russell in February but we are delighted that he can be part of what we think is our strongest line-up with this fascinating new book.”

Tickets go on sale next month and more authors will be announced in the coming months.