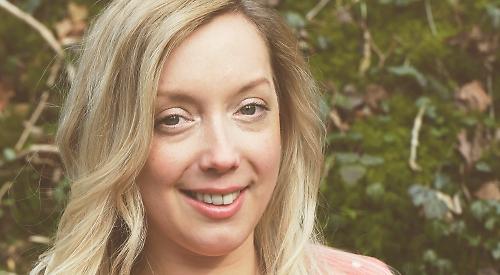 A WOMAN who runs a vintage-themed catering company has won two awards.

Charlotte Cavanagh, the founder of Time For Tea, was named entrepreneur of the year and best customer service provider in the Thames Valley region at this year’s Venus Awards, which honour the achievements of women in business.

She was presented with two glass trophies and two certificates during the awards ceremony held at the Madejski Stadium in Reading on Friday.

Miss Cavanagh, 34, from Harpsden, launched her business three years ago when she was working at florists White Gdn in Hart Street, Henley.

She quit her job the following year as Time For Tea took off. It is now based at a unit on the Fawley Hill estate and employs nine part-time staff.

The business provides teas, buffets and vintage china hire for events across the South-East, including the Thames Traditional Boat Festival in Henley, Henley Show and Woodcote Rally as well as catering for Hobbs of Henley’s cruises.

Miss Cavanagh was nominated for the awards by an anonymous supporter and then had to give a talk about her business to the judges and awards sponsors. She did not know she had won until the ceremony, which was co-hosted by Henley Standard health and fitness columnist Emma-Jane Taylor.

She is only the second person to win two Venus Awards in the same year since the awards were launched in 2009.

Miss Cavanagh said: “I wasn’t expecting it at all. I was up against some tough competition so I was amazed to have won both awards and very excited. I’ve put a lot of hours into my business and it’s lovely to see it recognised as well as being a great endorsement for the business.

“People book me based on word-of-mouth and trust so this is also a way of reassuring clients that they can expect high-quality service.”

She put herself forward in the best new business section and was then shortlisted for best consumer business as well.

She was also shortlisted in the business category of this year’s Sue Ryder Women of Achievement awards. During the summer she gives a share of her proceeds to the charity, which has a hospice in Nettlebed.