Orme gets gold for record lift 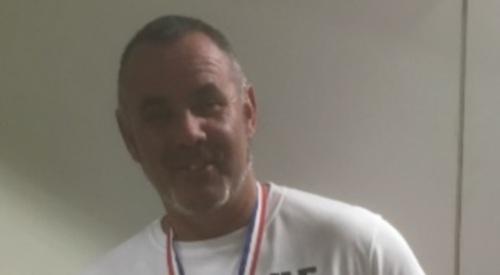 NIGEL ORME has been crowned British powerlifting champion for the third year running.

It is the second year in succession that he has set a deadlift record having last year lifted 170kg.

Orme said: “I found this one a lot harder than the others. This time I drove up to Bristol at 4am to make the weigh-in for 7am. I didn’t start lifting until 5pm so it was a very long day but I got to watch a lot of awesome lifters and that was great.”