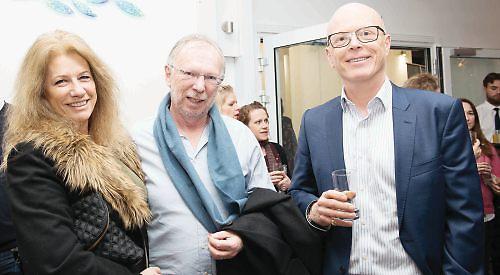 SUPPORTERS of the Henley Festival were given a preview of this year’s line-up at a special launch party at Phyllis Court Club in Henley on Monday.

Artistic director Stewart Collins revealed the names of the headline acts while chief executive Charlotte Geeves outlined the food and drink offering for this year’s five-day event in July.

About 80 specially-invited guests were then sworn to secrecy ahead of the official festival announcement, which took place on Wednesday this week.