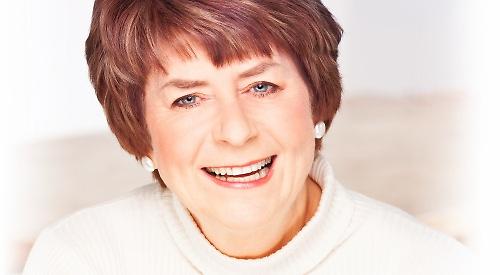 THIS year’s Henley Literary Festival will be the biggest yet after expanding to nine days for the first time.

Organisers decided to move from a week-long festival in order to stage more events and attract more visitors to the town for the 12th annual event — which will run from Saturday, September 29, to Sunday, October 7.

The first speakers have been announced and will include children’s author Sir Michael Morpurgo, who was knighted this year for his services to literature and charity.

He will speak on the opening day of the festival in a special family event, with his book Magical Myths and Legends due to be published that week.

Former cabinet minister Sir Oliver Letwin will appear for the first time with his book on the battle for the Conservative Party, Hearts and Minds, while debut novelists booked to appear at the festival include Guardian and GQ columnist Justin Myers and Singapore-born Sharlene Teo.

The festival will offer events for children of all ages, from babies and toddlers, with pat-a-cake storytelling and Frances Ives’s enchanting rhyming picture book Maybe the Moon.

Older children can enjoy writing workshops and interactive events with Emmy-winning writers Mark Huckerby and Nick Ostler, who have scripted TV shows including Thunderbirds Are Go! and Danger Mouse. Meanwhile, the festival’s schools programme will include performance poet AF Harrold.

Programming director Tom Ryan said: “We are delighted that Sir Michael is joining us on the first day of this year’s festival as his schools event in 2015 was our most popular event ever.

“With over 150 further events to be announced in the coming months it is wonderful at this early stage to already have speakers of the quality of Pam Ayres, Laura Bates and AF Harrold confirmed.”

Attendance at last year’s festival increased by 20 per cent and Mr Ryan said the idea of expanding the festival came after it trialled a “preview weekend” marquee in Market Place in 2017.

He added: “We have a great weekday audience but having an extra weekend really does expand the scope. It’s nice to see all the shops and restaurants in town busy and the weekend is big for that.”

Tickets for the festival will go on sale to Friends of the Festival in mid-July and on general sale a week later. In addition to priority booking friends also receive year-round savings as the festival’s partners.