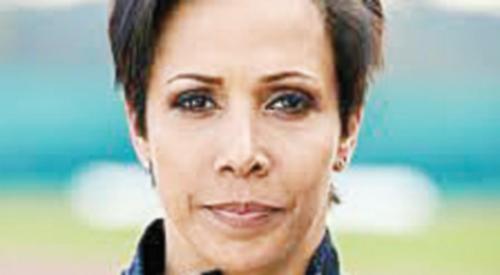 A RUN will take place in Henley tomorrow (Saturday) to celebrate the 70th anniversary of the National Health Service.

Those taking part in Henley parkrun at 40 Acre Path, off Tilebarn Close, are being encouraged to dress up as doctors, nurses or other healthcare staff.

The event is one of hundreds of parkruns taking place around the country to mark the anniversary and recognise the contribution of the NHS as well as inspire people to take part in physical activity and volunteering.

Henley parkrun is a free 5km event that takes place every Saturday at 9am and was held for the 50th time last weekend.

It is open to walkers and runners of all ages and abilities and is marshalled by volunteers.

Race co-director Craig Henderson said: “We would love to see as many NHS staff as possible on the day, to walk, run, volunteer or simply receive a well-earned round of applause for the incredible contribution they make to our community.”

Co-director Louisa Mead said: “Henley parkrun is a friendly, welcoming event that provides a perfect opportunity to get out in the fresh air, to socialise and be physically active in a supportive environment.”

The “parkrun for the NHS” initiative is being supported by former Olympic champion Dame Kelly Holmes, a regular parkrunner, who worked as a nursing assistant before joining the army then turning to athletics.

Dame Kelly, who won gold in the 800m and 1,500m at the 2004 Games in Athens, said: “Increased levels of activity leads to improved mood, self-esteem and a wide range of health benefits.

“I know from first-hand experience how sociable and welcoming parkruns are, so it’s fantastic to see it join forces with the NHS in its 70th year to encourage even more people to get active in this special year.”

Experts say the growing levels of obesity in adults and children is a major health issue for the NHS, as it can lead to a number of serious and potentially life-threatening conditions, such as Type 2 diabetes, coronary heart disease and some types of cancer and stroke.

Obesity can also affect quality of life and lead to psychological problems.

The cost to the NHS of treating diabetes alone is about £10 billion every year — nearly 10 per cent of the NHS budget.

It is estimated that obesity is responsible for more than 30,000 deaths each year and that it could overtake tobacco smoking as the biggest cause of preventable death.