Gillotts pupils claim titles to show they are true all-rounders 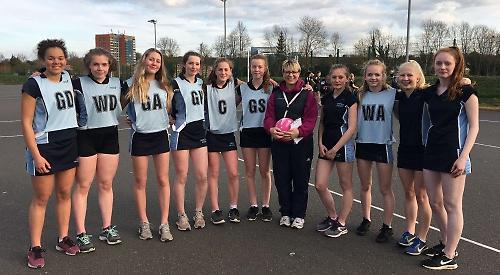 PUPILS from Gillotts School in Henley have triumphed in rounders, hockey and netball this year.

Head of PE, Hayley Rogers, was delighted with the girls’ performance. She said: “I am so proud of this achievement.”

Later this year, for the first time, the Gillotts hockey and rugby teams will be going on tour in Italy.