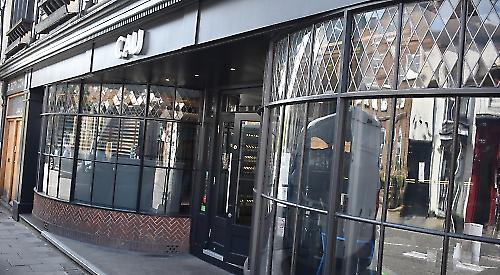 A Henley steak restaurant has closed unexpectedly after the chain went in to administration.

CAU, in Hart Street, was shut today (Thursday), with a note on the door informing customers that it had “ceased trading indefinitely”.

The store, which is part of the Gaucho restaurant group and opened in January 2015, is one of 22 across the country to be shut with the loss of up to 540 jobs.

Administrators Deloitte UK have been appointed to oversee the closures and sales of the premises.

CAU replaced Spanish tapas restaurant La Bodega, which closed suddenly in August after more than 10 years in the town.

A £1 million refurbishment of the premises was carried out in the months before it reopened.