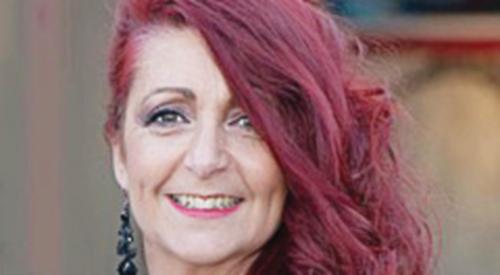 A HAT shop in Henley was flooded on Monday after a boiler leak.

Liz Felix Millinery in Reading Road was closed for the day after the owner arrived for work and discovered the leak.

Mrs Felix whose customers include Prime Minister Theresa May, said: “When I opened the door to the kitchen and loo it was underwater and was spreading to the carpet in the shop. It was coming out as quickly as I could mop it up.”

She called an emergency plumber who turned off the mains and told her that the leak was coming from the hot water flow.

The shop re-opened on Tuesday but may have to be closed again while the fault is found and fixed.

Mrs Felix said: “We haven’t got to the bottom of it completely.

“I’m just trying to dry everything out now. We have got cold water so at least we can have a coffee and use the toilet!”