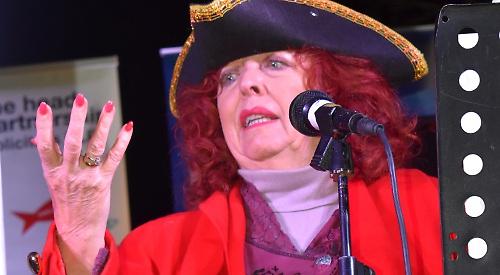 ACOUSTIC duo FidGit performed on the terrace at the Angel on the Bridge pub in Henley on the third night of the town's Living Advent Calendar.

The pair, consisting of violinist Peter Crowther and Mike Rowbottom on vocals, guitar and ukulele, played a mix of classic blues, jazz and rock 'n' roll numbers and their own original songs. 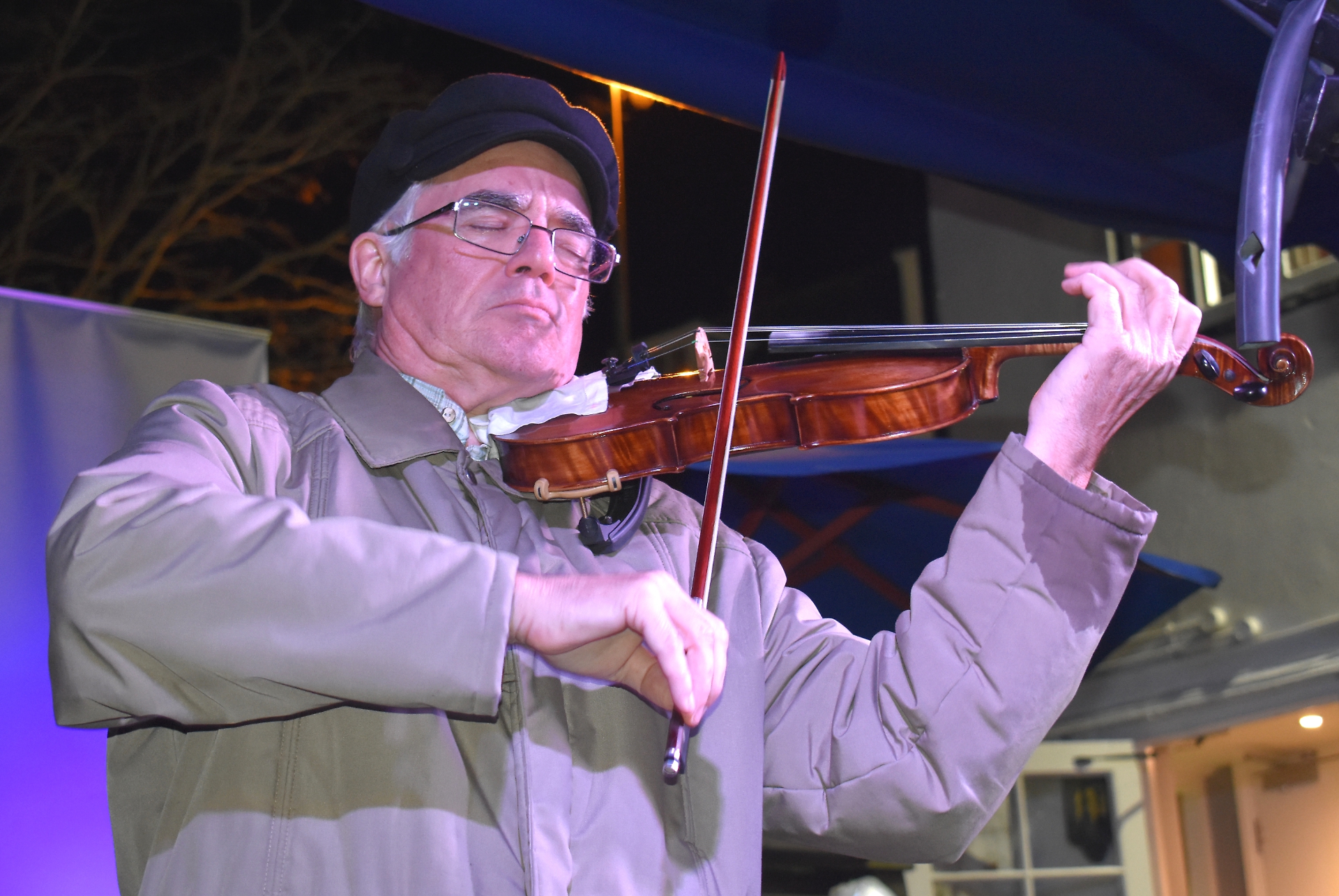 Julie Huntington, of the Henley Amateur Dramatic and Operatic Society, donned a tricorn hat and joined them on stage to sing an original song called A Pirate Christmas Party.

The song was about an office Christmas party on a river cruise that gets out of hand until the drunken revellers become the "scourge of the River Thames".

Mrs Huntington put on an elaborate tiara and carried a staff covered in tinsel for a song called The Pantomime Dame about the pitfalls of appearing in pantomimes.

During another number, she put on a glove puppet and made it dance and "sing" on Mr Rowbottom's shoulder as he performed. 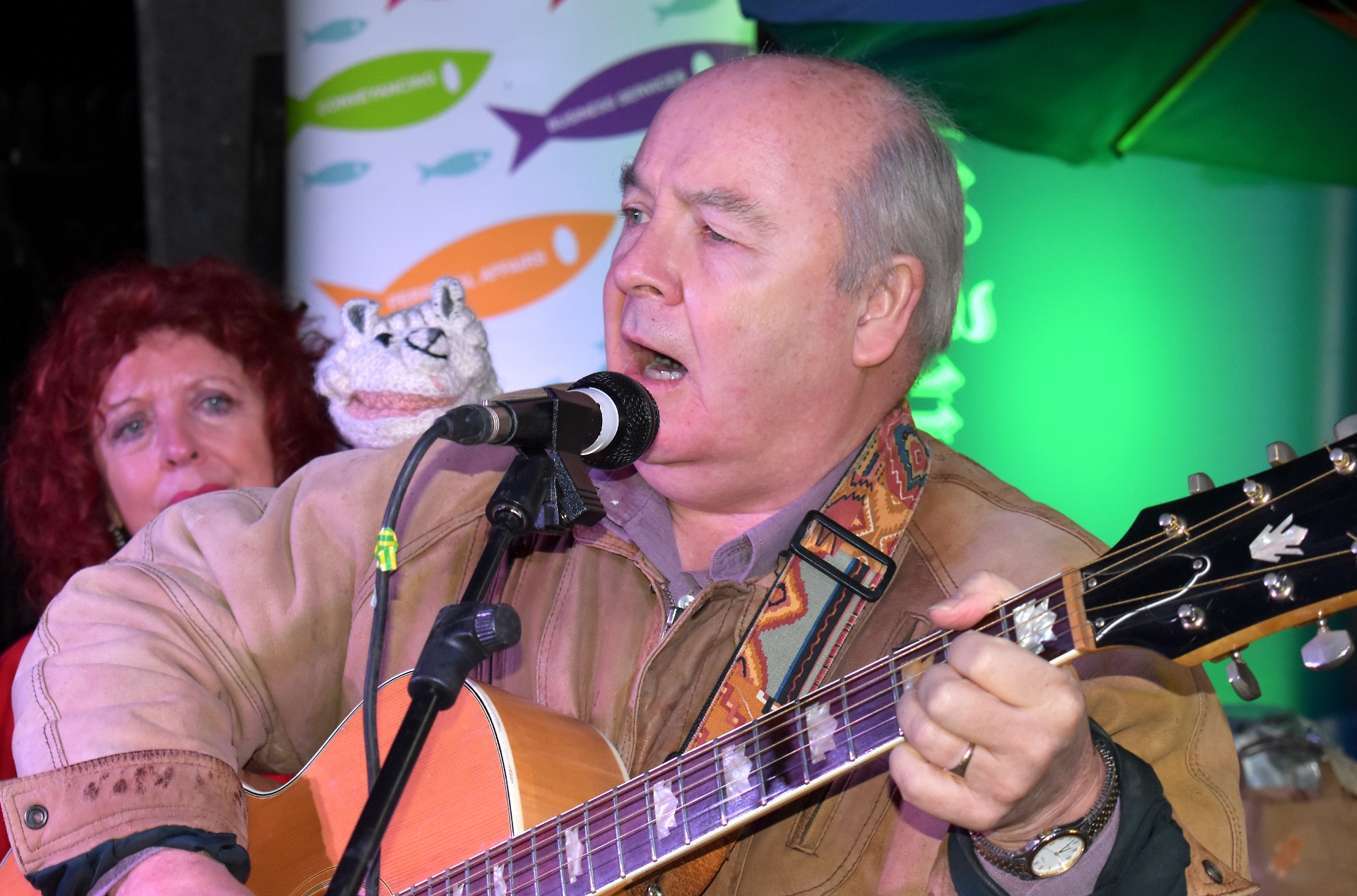 The evening was supported by the Copas Partnership and Lawlor's The Bakers, of Henley, which jointly provided turkey rolls for guests, while the pub provided mulled wine.

Proceeds from the night's raffle went to a project run by the Henley YMCA, which owns a block of 31 flats off Lawson Road, to help young people return to work or find their first job.

Rosemary Duckett, the chairwoman of trustees, gave a short talk about the charity and residents were on hand to discuss how they had benefited.