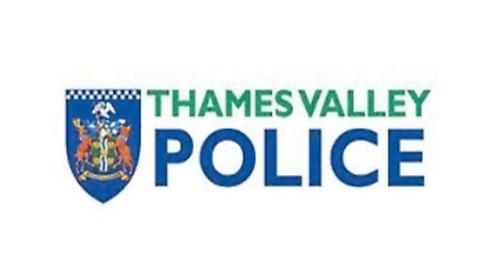 BURGLARS attacked the occupants of a house in Henley and threatened them with a machete before making off with cash.

The pair broke into the property in Gainsborough Crescent at about 4.10am on Saturday while a third accomplice waited outside.

They brandished the knife at two victims, a woman aged 60 and a man aged 19, and also threw a dumbbell at the man. He suffered bruising but didn't need hospital treatment and nobody else was hurt.

The three men took a wallet containing cash and drove away from the scene in what appeared to be a Volkswagen Polo or Golf.

Dc Carly Milward, who is investigating, said: “This was a distressing incident for the victims and it was fortunate that neither sustained serious injuries. We would like to speak to anyone who saw this incident or ask anyone who has information about it to get in touch.”

Anyone who can help should call the police non-emergency number 101.