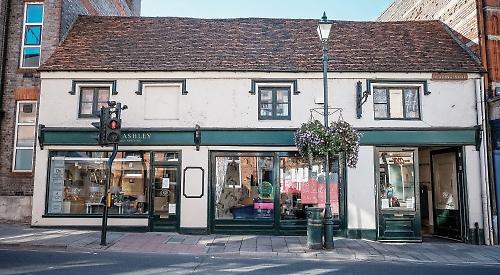 A CLOTHING and homeware store in Henley is to close. Laura Ashley, in Reading Road, re-opened its doors on Thursday last week after it being shut since late March along with other “non-essential” businesses due to the coronavirus pandemic.

Now the chain has confirmed the branch, which opened about 10 years ago, will be shut permanently, although it has not said when its final day of trading will be.

A closing down sale is underway at the store which is “covid secure” and adheres to a strict policy of social distancing, a limited number of shoppers allowed in-store at any time and regular deep cleaning.  Card payments are encouraged.

A Laura Ashley spokesman said: “There are some fantastic deals to be found in store as everything is now reduced and, with at least 50 per cent off fashion, we expect clothing ranges to sell out fast.”

In March, the company went into administration and announced it was looking for a buyer and planned to close almost half of its 147 UK stores.