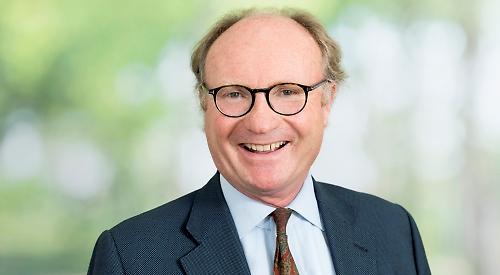 SALES of £1million-plus homes have increased in South Oxfordshire as affluent buyers continue to look for more space and a change in lifestyle.

Despite the key spring market being all but lost there were 247 £1million-plus sales up to the end of September, according to new figures from Savills — 78 per cent more than in the same period last year.

Stephen Christie-Miller of Savills Henley, said: “Lifestyle has been a big theme in the market since lockdown began to ease. Relocation and staycation locations have been standout performers. For London leavers looking for a less dramatic lifestyle shift, and a more accessible commute, uber-towns such as Henley and its well-connected surrounding villages have proved particularly popular.”