Find positive in all of life’s challenges 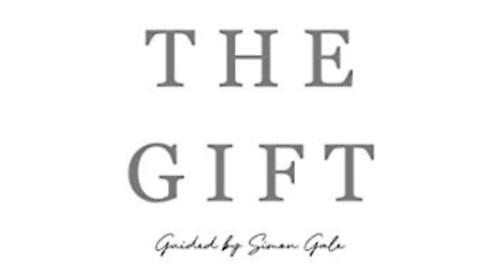 “NOTHING you ever love will ever truly leave you” is the sentiment expressed in a book that tells of one man’s journey living with cancer.

Simon Gale was the managing director of Southern Plant & Tool Hire in Henley when he passed away in March last year, aged 59.

He was diagnosed with bile duct cancer in 2015, was given the all-clear in 2017 but the disease returned soon afterwards.

Simon’s daughter Phoebe Young, 32, has written The Gift about the last three years of his life and how he found the joy of living.

She said: “My dad was extremely positive all the way through his cancer journey and looked to find the positive in every situation he was in and treating it as a gift.

“He told me that while life is full of twists and turns there is so much to be grateful for.

“The books starts when he was diagnosed and it follows to when he started going downhill and the end of life care he received.

“At the end, my dad was given three days to live but he lived for another seven weeks. I felt honoured to support him.”

Phoebe says writing the book helped her grieve and hopes it will help others going through difficulties.

• The Gift, by Phoebe Young and guided by Simon Gale, costs £6.99 from Amazon. Phoebe also writes a grief blog, www.notextbook.co.uk