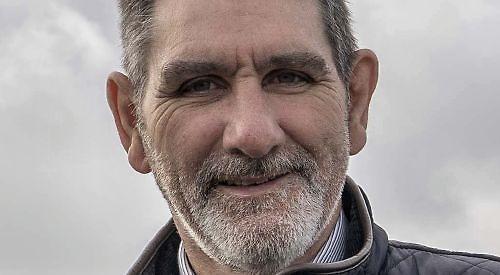 PARKS wardens from Henley Town Council were called out amid reports that private contractors were lopping its trees without permission.

Concerned dog walkers alerted councillors, including Deputy Mayor David Eggleton, when they saw the work being carried out at the southern boundary of Gillotts Corner Field, which the council owns and has designated as a town green.

Workmen in a cherry-picker crane were using a chainsaw to severely cut back branches on about five mature trees, thought to be mainly oaks.

The onlookers believed the trees were on the council’s land and that the workmen were cutting back branches because they were overhanging the boundary of the private field next door, which they feared would cause permanent damage.

But the council’s parks services team confirmed the trees belonged to the neighbouring landowner, who was entitled to carry out the work.

Councillor Kellie Hinton, who chairs the town’s recreation and amenities committee, said she didn’t know why the work had been done but in some cases drastic paring was necessary to protect a tree’s long-term health.