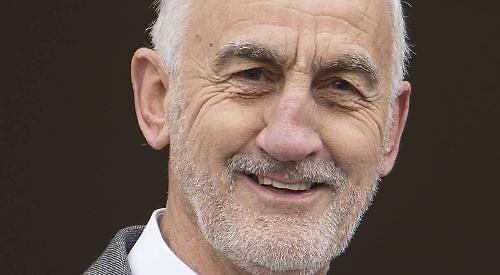 HENLEY Mayor Ken Arlett has clarified his comments about the problem of parked cars in Elizabeth Road, where he lives.

As the Standard reported two weeks ago, he told a council committee meeting that drivers parked all the way along the street from Valley Road to Greys Road.

He said the problem was particularly bad when parents were dropping off or picking up their children from Valley Road primary and some residents were too scared to drive up from the Valley Road end.

“We need to do something,” he told the committee, which agreed to ask the highways authority for double yellow lines.

The criticism was made by his neighbour Debbie Mason at a meeting of South Oxfordshire District Council’s planning committee where she was objecting to an application by Cllr Gawrysiak’s partner to extend their home.

Mrs Mason, whose own plans for an extension were criticised by Cllr Gawrysiak last year, said: “Stefan Gawrysiak permanently parks his car on the street, which makes it really difficult for traffic to pass.

“We hope that this will encourage Stefan to park on his drive like every other household on this part of Elizabeth Road.”

Asked what he made of this criticism, the Mayor replied that the parking problem was at the Valley Road end, not near the Greys Road end, where Cllr Gawrysiak lives. Cllr Gawrysiak didn’t want to comment.