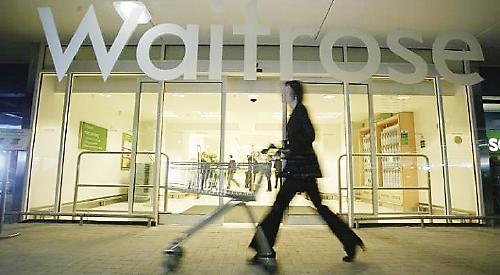 A WOMAN has called for drivers to be more careful after two ducks were accidentally killed in a Henley car park.

Karen Young had seen three ducks “hanging out” in the Waitrose car park, off King’s Road, for several weeks and staff had been feeding them.

She drove to the supermarket on Thursday evening last week and saw the three ducks “sleeping” as she pulled into a parking space.

But as she got out of her car she saw a woman moving the birds and place them by a wall.

She reported this to Waitrose staff but by the time they went out to look for the driver she had left.

Mrs Young said: “Can I remind people to please be more careful when driving in the car park and around the waterfront area as I love our wildlife — as do many — and do not want to have to pick it up and bury it after a driver kills it.”

Meanwhile, a family of six ducks was reunited after five ducklings were stuck in a turret at Friar Park, the home of George Harrison’s widow Olivia.

A member of the public found their mother in distress on the corner by Hop Gardens as she couldn’t reach her young.

After contacting staff at the property, they came to rescue the ducklings and reunite them.

The family then made their way towards Falaise Square via the road but drivers were patient with them and they were eventually led on to the pavement and then continued towards the river.