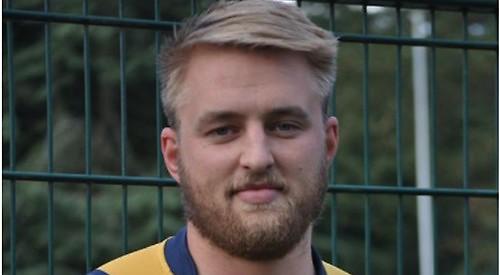 MORE than £67,000 has been raised for the the family of a Henley Hawks player who died after a game.

David Hyde, who was a lock, died in hospital less than 24 hours after Henley’s National League 2 South match against Old Albanian at Dry Leas on September 4.

The 29-year-old from Faringdon leaves his wife Katherine, who is responsible for the Hawks’ social media posts, and their young son, Tore.

Meanwhile, the Hawks’ game at Redruth tomorrow has been postponed, just as their home game against Hinckley on Saturday was.

The club said this was out of respect for the family and the player, who was known as a “gentle giant”.

The Hawks are set to return to action next Saturday with a home game against Clifton.

To make a donation, visit gf.me/v/c/pxfl/david-hyde-fund