21 parking offences in one street 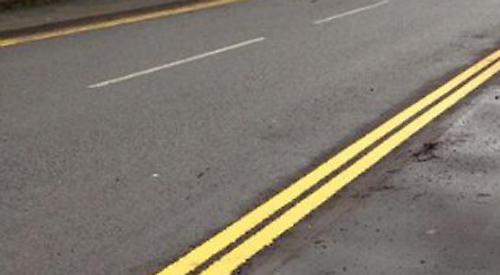 YORK Street in Henley has become the town’s worst road for illegal parking.

A total of 21 offences were recorded there in the two weeks before Christmas following the return of civil enforcement.

Oxfordshire County Council took over responsibility for parking offences from Thames Valley Police on November 1. For the first two weeks only warning notices were issued.

In the period tp December 16, 144 warning notices were issued with the highest number — 39 — relating to vchicles parked in Friday Street.

The most common fine is for parking in a restricted street during prescribed hours with a total of 110 fines issued in the two weeks before Christmas.

Tickets and fines in towns and villages in South Oxfordshire are now issued by wardens and enforced by Conduent Public Sector, a contractor for the council, which is the highways authority.

Councillor Tim Bearder, Oxfordshire County Council’s cabinet member for highways maintenance, said: “We have been struck by how much positive feedback we have received since we took over civil parking enforcement for the whole of the county.

“People are pleased to see that something is being done about drivers breaking the parking rules, and the message seems to be getting through to motorists that they can’t get away with things anymore.

“Before the only way to tackle illegal parking was to call the police, which in essence meant nothing was done because, quite understandably, our police officers have serious crimes to tackle.

“The situation clearly wasn't a proportionate or sustainable and I'm delighted to have brought in a change that works.”