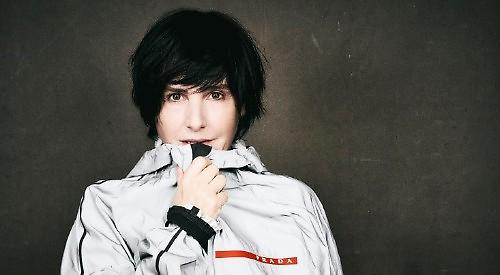 AN alternative rock band who sold more than 40 million albums will be playing an outdoor show at Stonor Park on August 13.

Texas, a Scottish band fronted by Sharleen Spiteri, have announced they will take the stage at the estate this summer and entertain fans with live performances of hits from their back catalogue, such as I Don’t Want a Lover, Say What You Want and Black Eyed Boy.

The band released their debut album Southside in 1989, along with the debut single I Don't Want a Lover, which was a top-ten hit on the UK Singles Chart and peaked within the top ten of the charts in many other European countries.

Ms Spiteri said: “What a beautiful setting for a big outdoor summer show. We can’t wait to get on the stage and play at Stonor Park.”

Tickets will be on sale from 10am on Thursday February 3 from www.lphconcertsandevents.co.uk