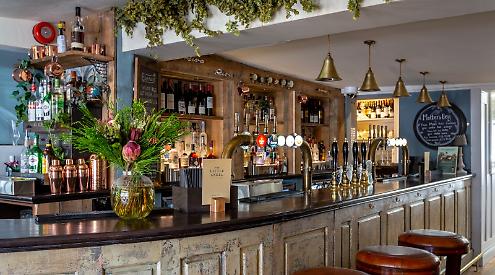 A PUB in Henley has closed temporarily while a new tenant is sought.

The Little Angel in White Hill, which is owned by Brakspear, shut on May 5.

Oliver Jolly took over the pub in May last year and left almost exactly a year later.

He had signed a lease and was running it with Mark Dunlop, landlord of the Angel of the Bridge in Thames Side, although the two businesses remained separate.

From 2017 to 2020 the pub was managed by Brakspear following the departure of long-standing tenants Doug and Lolly Green.

The company said it was looking for a new tenant.