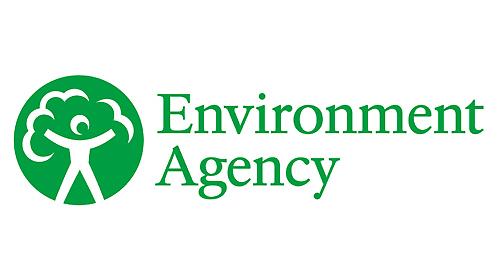 PLANS by Henley Royal Regatta to prevent erosion of the Thames riverbank have been opposed by the Environment Agency.

Organisers of the event say up to 1m is being eroded every year in the worst-hit places.

It wants to lay gravel on the riverbed, along with vegetated coir rolls and submerged rock rolls.

The affected area is near Fawley Meadows on the Buckinghamshire bank and is 650m long, with 170m on the Henley side and 480m on the Wycombe side.

However, the Environment Agency has objected to the application, saying it would pose a “significant risk” to the conservation and ecology of the watercourse as well as the biodiversity on site.

Alex Swann, a planning advisor for the agency, said: “We object to the development due to the likely effect this will have on the habitat of the River Thames.

“The proposed works may have a detrimental effect on the protected species and their habitat along the River Thames.

“The application does not include adequate assessment and mitigation to protect the nature conservation value and fisheries in this location.

“The proposals do not provide sufficient evidence for the rate of erosion stated, the different reasons for erosion, nor discuss alternative solutions.”

Sir Steve Redgrave, chairman of the regatta’s management committee, said suitable schemes to prevent erosion had been discussed since 2014 and that “significant input” had been received from the Environment Agency when submitting this application.

Mr Swann said it may be possible to overcome the objection if evidence was supplied on the rate of erosion and why the work was required for the entire 170m length.

He also recommended the regatta proposes a plan on how the bank would be managed in the future to retain and enhance biodiversity.

Planning applications have been submitted to both South Oxfordshire District Council and Buckinghamshire Council. Henley Town Council has recommended approval.