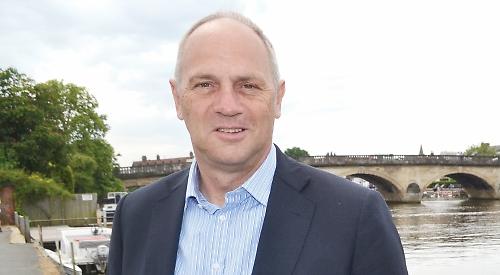 Stewards have been helping to run the annual regatta since 1885 and have become a model for the organisation of other events, including the Olympic Games.

Ms Eddie is a British rower and an Olympic silver medallist after competing in the women’s eight at the Rio Olympics in 2016.

Since then she has been providing the commentary and social media for the regatta.

Mr Freeman-Pask was part of the British lightweight rowing team from 2008 to 2015.

He has won the scullers head, British senior trials and all three world cups in different disciplines. He is also a world bronze medallist and European silver medallist and competed at London 2012.

Regatta chairman Sir Steve Redgrave said: “On behalf of the stewards, I am pleased to welcome Aquil, Jess and Adam.

“The stewards are the heartbeat of the regatta. It is their responsibility to make sure that Henley remains true to its founding principles while always continuing to lead the way.

“There are always new challenges for each generation — something the past two years has emphasised if there was any doubt — and we have gone from strength to strength by renewing ourselves.

“Our new stewards embody all the virtues of the regatta. They have given much already and we look forward to much more.”

Next year’s regatta will take place over six days from Tuesday, June 28 to Sunday, July 3.