Look out for some lovely livestock 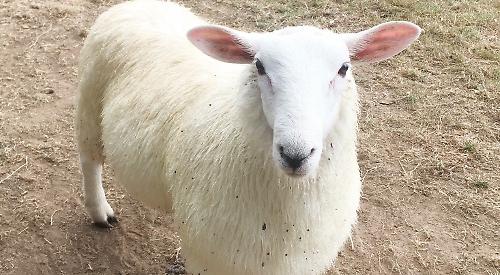 A VARIETY of cattle breeds will be on display at the show.

There will be Hereford, Aberdeen Angus, Sussex and Belted Galloway representing our native beef breeds.

Dexters, the smallest breed, are dual purpose cattle which are popular with smallholders for their meat and milk.

The Simmental was originally from Switzerland and first imported into the UK in the late Sixties.

It is now a breed popular with beef producers for cross-breeding.

The next generation of cattle farmers will be showing their skills in the young handler classes.

There will be extra public viewing areas around the cattle judging rings this year.

In the sheep ring visitors can see a variety of rare and minority breeds, such as Greyface Dartmoor, Southdown, Lincoln Longwool, Ryeland, Hebridean, Black Welsh Mountain and Badger Face.

Also competing are best pen of butcher’s lambs and commercial rams, which are judged on their ability to produce lambs with good meat quality.

Junior exhibitors will be showing off their sheep handling skills and
knowledge.

Another popular attraction is the beautiful Blacknose Valaise, a sheep with a striking appearance that is bred for both wool and meat.

Ducatti the champion Blacknose ram, who will appear on the 2019 series of The Farmers’ Country Showdown on the BBC, will be there for people to see.