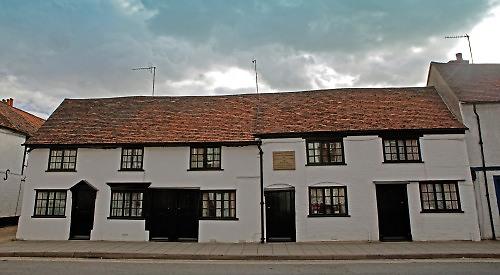 FOLLOWING readers’ comments on the Henley almshouses featured here recently, I wonder how many of you will know the meaning of the word “groat”.

This was an amount of money equivalent to pre-decimal fourpence (4d).

It was also the sum given to the poor of the town twice a year back in 1582 by one William Barnaby.

He appears to have been keen on charitable acts as he also gave money for the upkeep of the church and the bridge as well as founding these cottages as almshouses, which are often known as “Barnaby Groats.”