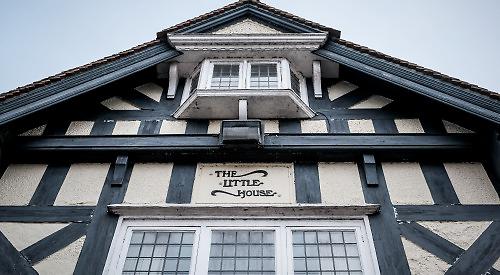 THIS fine building in Wargrave was evidently occupied by someone who might have accidentally changed the course of history.

In 1863 Sir Morell Mackenzie was living at The Little House in High Street when he founded the first hospital to specialise in throat and nose diseases.

He was consulted by Crown Prince Frederick of Prussia, who had been diagnosed with throat cancer, and disagreed with the other doctors who had made the diagnosis. Queen Victoria, who was Frederick’s mother-in-law, knighted him.

Unfortunately, around a year later Frederick died, reflecting badly on Mackenzie’s misdiagnosis and leading to William taking over as emperor and indirectly to the start of the First World War.