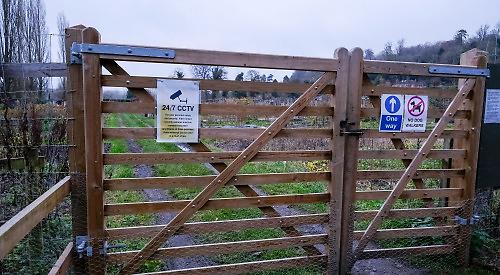 THE Greencroft allotments in Henley were once the site of a proposed new railway station.

This seemingly curious scheme was one of two plans drawn up in 1897 to link Wycombe and Marlow with Henley and thence onwards to London Paddington.

Both schemes would take the railway line over the River Thames using one of the eyots upstream from Henley Bridge with a new embankment near the royal regatta course.

In his book Regatta and Reach, the late Michael Jones says the regatta chairman wrote to the newspapers which had opposed the schemes thanking them for their help.