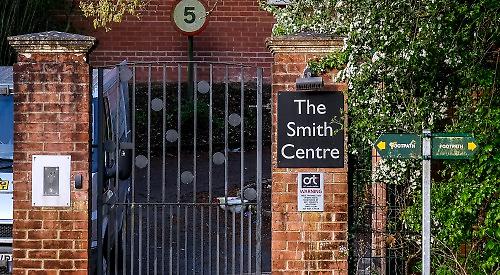 FOR a few years, the Smith Centre, off Fair Mile, Henley, has been an active business centre but it has quite a history.

It was a psychiatric centre, which closed in 1988, and before that it was Smith Hospital, named after the popular newsagent and bookseller. Some parts of the original four buildings have been retained.

Still earlier it was an isolation hospital and had a large plaque set in the wall alongside the front door with the words: “This hospital was the generous gift of the Rt Hon WH Smith MP with a view to the isolation and treatment of infectious sickness.”

The ground on which it stands was presented by Dalziel Mackenzie, of Fawley Court, on October 6, 1892.

One feature which would be desirable even today was the system to collect rainwater and store it in underground tanks to then be pumped for use in the laundry department.