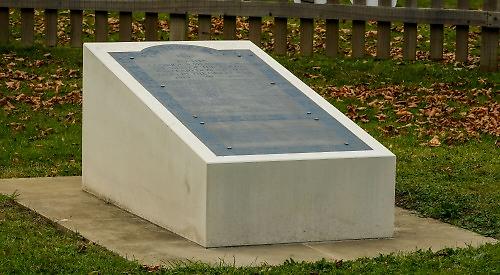 A LARGE plaque has been installed on a new plinth outside the memorial hall in Highmoor to honour the villagers lost in the two world wars.

The text reads: “To the glorious memory of the men of this parish who laid down their lives in the Great War 1914-1919.”

It then lists the 15 who died.

This is followed by the dates of the Second World War (1939-1945) and another seven names.

The memorial says that it was erected by parishioners.