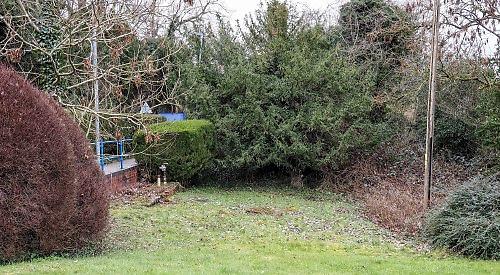 THE remains of a swimming pool in the grounds of the former Henley Grammar School, which is now part of The Henley College, have been lost among the surrounding trees and shrubs.

But many former students remember it, as was reported in the Standard when there was a reunion of the class of 1973.

Despite the interest, I’m not where exactly the pool was located. Next to the footpath and Paradise Road that lead to the Rotherfield campus is part of a sunken area which seem to have the remains of utilities pipes.

Can any former student help me please?