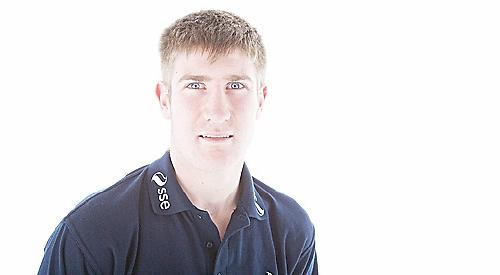 Sanford, who plays his hockey for Team Bath, is one of nine new faces named in head coach Bobby Crutchley’s squad as its prepares for the next Olympic cycle.

The squad has an average age of just 25 as Crutchley relaunches his team, and their first opportunity comes this summer when England play in the prestigious Hockey World League in London.

Speaking this week Crutchley said: “We’re very excited about this new group, there’s been significant change and we’re looking forward to really getting going and developing the players.

“When we had the players in for assessment late last year, seeing how keen and eager the players were really reinvigorated the group and will keep all of us on our toes. As always at this time there has been significant change, difficult decisions and we will miss all of the players who have either retired or aren’t selected for this cycle.”