Botha amongst goals for Henley 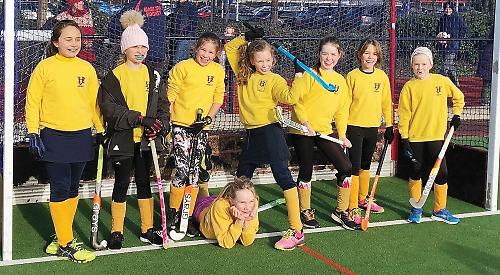 HENLEY GIRLS U10s had a successful home tournament as they scored 10 goals and conceded just two in the six matches played at Jubilee Park last Sunday.

Following a 0-0 draw in their opening match against Newbury, Henley went on to beat Reading B 2-0 with both goals being scored by Kirsten Botha. In the following match Henley beat Marlow B 2-0 before going down to a 2-0 defeat against Reading A.

Henley bounced back with a 2-0 win against South Berks A with Botha netting another goal.

Botha scored another brace in the final match as Henley beat Newbury B 4-0.