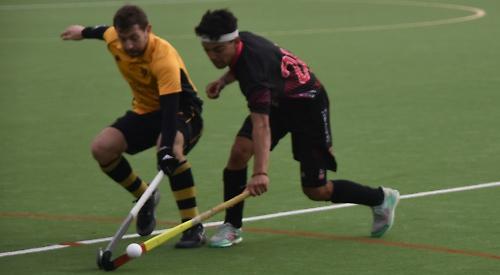 Henley were on top throughout the first half with early chances falling to the forwards.

Slough grew into the first half trying to apply pressure with the likes of Riches, Roseff and Mortimer standing strong restricting goalkeeper Foggoa to a few kicks.

Henley broke the deadlock with two goals before half-time from Foster and Joseph, both assisting each other.

In the second half Henley added four more goals through Foster, Shaw, Green and Taylor. Shaw’s strike came from a half-volley.

Foggoa and the defence had been kept relatively quiet until Slough had several short corners late in the game, frp, one of which they managed to score a consolation goal from.