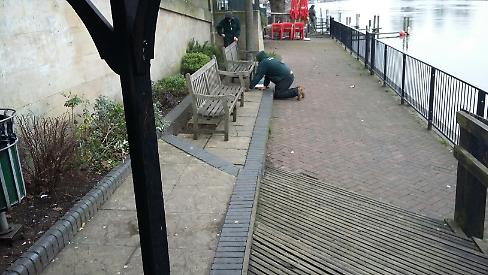 A CLEAN-UP operation has begun after a riverside beauty spot was targeted by vandals.

Members of Henley Town Council's parks services team have now removed rubbish and secured a bench that had been ripped from its fixings at Red Lion Lawn. 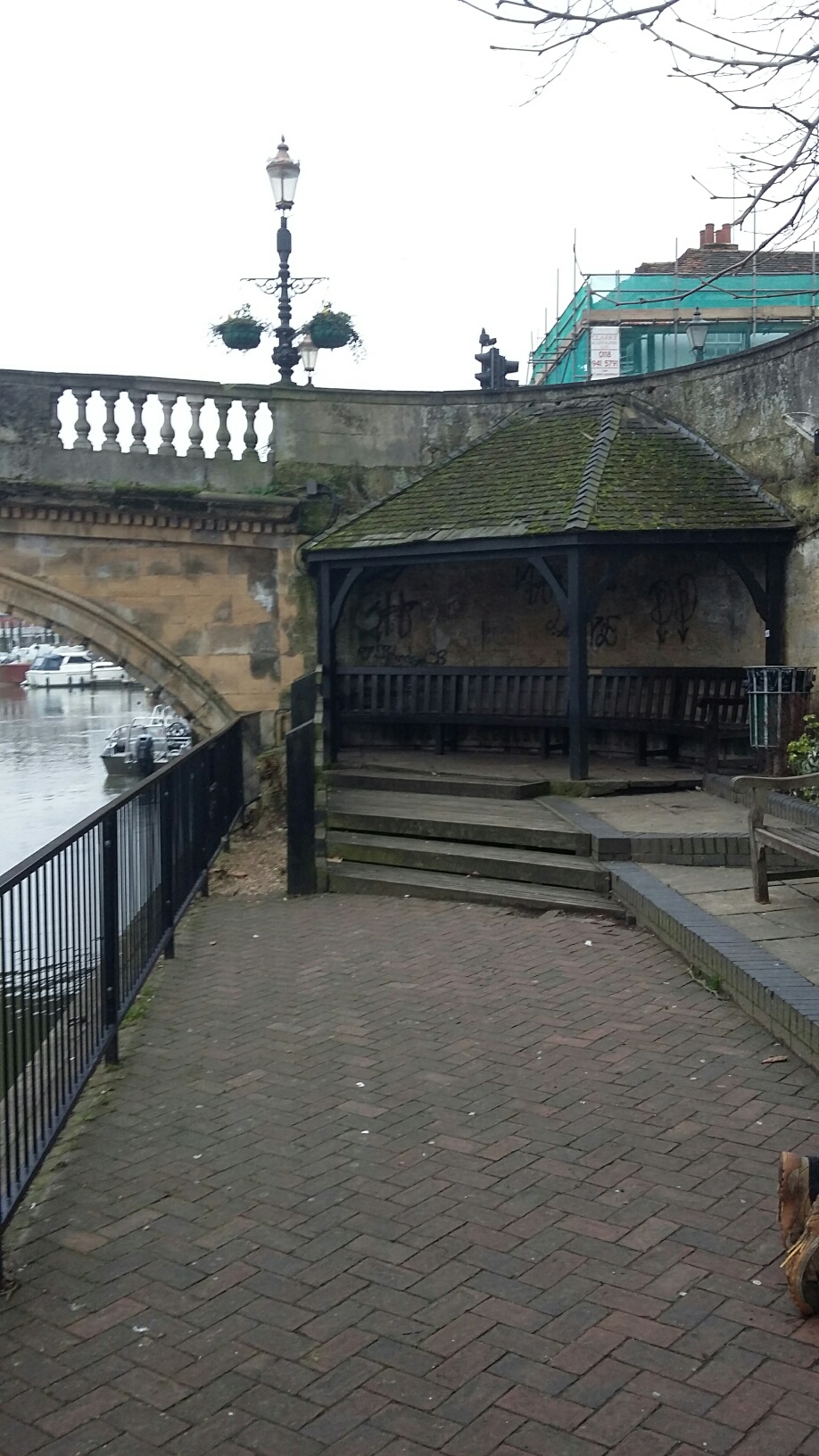 They will then carefully remove the graffiti that has been daubed on Henley Bridge so the area is ready to be reopened to the public next week.

Town manager Helen Barnett has said the council will be working with the Red Lion Hotel, which leases the site from the town council, and the police to try and prevent vandalism from happening again in future.

Yesterday (Thursday) Richard Pinches posted pictures of the vandalism on social media and the town council decided to close the public space “until further notice”.

Residents were quick to express their concern on Facebook with Rosalind Steed saying it was “despicable” while Charlie-Rose White said there was “absolutely no excuse” for the vandalism.

Kirstin Egan added: "That is just awful. Sickening and upsetting. They need a surveillance camera on now.” 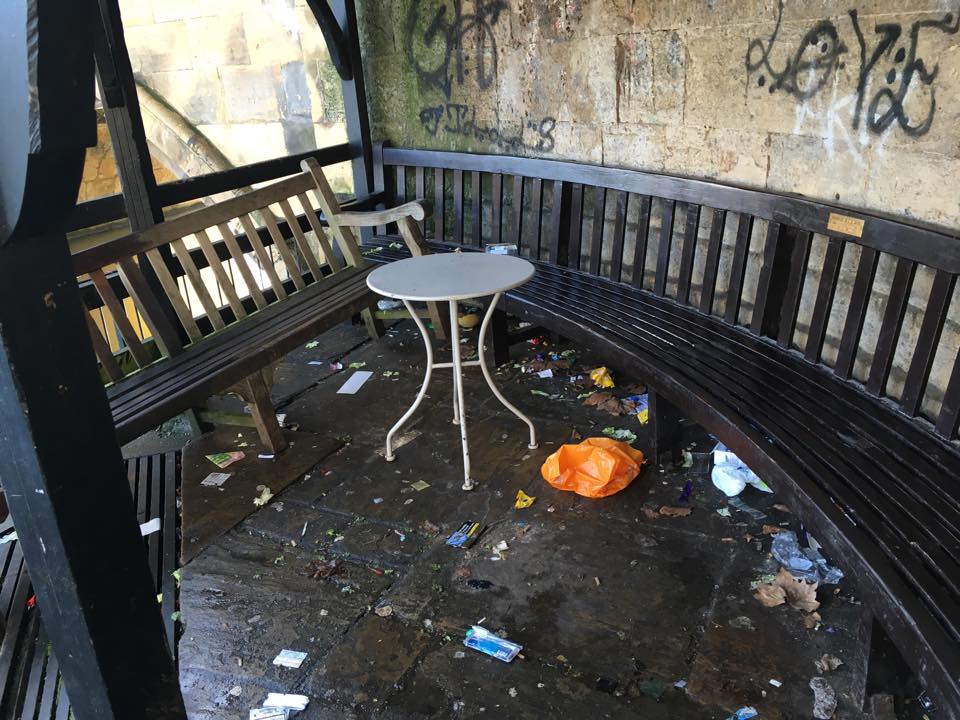