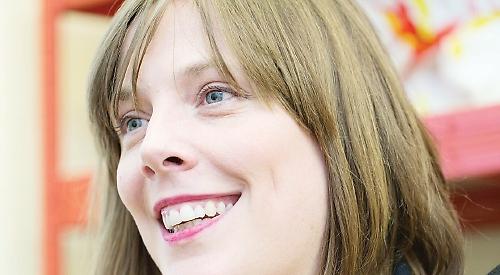 The festival, now in its 11th year, will run from October 2 to 8 and will comprise 150 events across a range of venues in and around the town.

Mountaineer Sir Chris Bonington will be appearing for the first time to discuss his six-decade career, which includes four Everest expeditions and numerous other ascents.

Actress and author Virginia McKenna will look back on her life from her early roles in Carve Her Name With Pride and Ring of Bright Water to her wildlife campaigning, as charted in Channel 4’s recent documentary Born Free.

Mr Cable, the former Liberal Democrat MP whose last festival appearance in 2015 sold out, will be talking about his debut novel Open Arms, a political thriller.

Labour MP Jess Philips will discuss her book, Everywoman: One Woman’s Truth About Speaking The Truth, which looks at the challenges women face in the professional world.

Richard Ingrams, the former Private Eye and The Oldie editor, will look at the justice campaigns of investigative journalist Ludovic Kennedy in Ludo And The Power Of The Book.

Fforde will be talking about her latest chart-topping romance, A Summer At Sea.

The children’s line-up includes Baddiel, who was recently praised for his Channel 4 documentary The Trouble With Dad, and a family event with Radio 1 DJs Greg James and Chris Smith based on their first book Kid Normal.

More events will be announced over the coming months before tickets go on sale in July. The festival’s friends membership scheme, which offers priority booking, is now open.