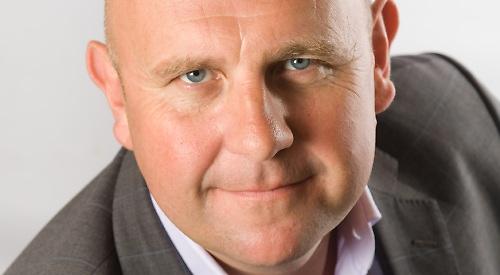 THE new mayor of Henley is set to be management consultant Will Hamilton.

The 43-year-old Conservative, who is currently Deputy Mayor, was made mayor-elect at a meeting of the town council on Tuesday.

His deputy will be fellow Conservative Simon Smith and they will officially take over at the mayor-making ceremony on May 8.

Councillor Hamilton was proposed by the incumbent Julian Brookes and seconded by Councillor David Nimmo Smith, both Conservatives.

Councillor Ian Reissmann, of Henley Residents’ Group, called for the decision to be postponed until after the two council by-elections on May 4 but this was rejected as Councillor Hamilton was approved with six votes in favour, none against and three abstentions.

He then proposed Councillor Smith as his deputy, seconded by Cllr Nimmo Smith, and this was carried by seven votes for, none against and three abstentions.

Cllr Hamilton, of Greys Road, has lived in the town for more than 20 years and was first elected to the council in 2011.

For the last two years he has been chairman of the council’s finance strategy and management committee.

Cllr Smith works at the Sainsbury’s supermarket in Bell Street.

He is currently chairman of the council’s planning
committee.