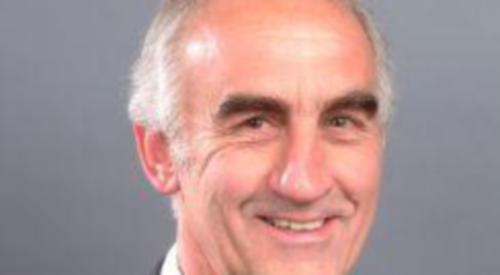 KEN ARLETT will stand for the Henley Residents Group at next month's town council by-election.

He is contesting the north ward seat, which was vacated by Dylan Thomas, a Conservative, in February.

Mr Arlett is up against Joan Bland, a Conservative, and independent candidate Donna-Marie Crook.

Both Mr Arlett and Mrs Bland have served on the town council previously.

Mr Arlett, who lives in Elizabeth Road, is a founder member of HRG and was its first Mayor in 1991.

He had been a town councillor for 15 years before standing down in 2007 to concentrate on business interests.

Mr Arlett, who was born and educated in Henley, is married to Dorothy and has two grown-up sons, Scott and Dan.

His priorities for the town include improving air quality, implementing the neighbourhood plan, allocating affordable housing to those that live and work in Henley, reinstate deep cleaning of the streets, help fund the local bus service, secure funding to the day centre, reduce the number of heavy goods vehicles in town through the day and fight to keep current numbers of police community support officers.

The town council by-election will take place on May 4.

For a full report, pick up a copy of this week's Henley Standard, out on Friday.