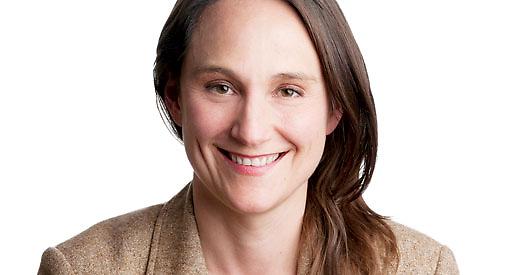 A FORMER Oxfordshire county councillor is hoping to make a comeback.

Caroline Newton is to stand for the Conservatives in Benson and Cholsey division at next month’s county council elections.

She previously represented Watlington and Chalgrove division for more than three years.

Mrs Newton, 48, who lives in Britwell Salome, won a by-election following the death of Councillor Roger Belson in 2011.

However, she resigned in October 2014 because she was moving to Milan, where her husband had a new job.

Mrs Newton is challenging incumbent Mark Gray, from Cholsey, who sits as an independent.

The other candidates are Adrian Cull, from Cholsey, for the Liberal Democrats, and Jim Merritt, of Sands Way, Benson, for Labour.

He will be up against Liberal Democrat Sue Cooper, of Benson Road, Ewelme, whom he beat at the last election with 871 votes to 629.

The other candidates are P'nina Drye, of Port Hill Road, Benson, for Labour, and Robert Paynter, from Oxford, for the Green Party.

He is up against Dave Bowen, of Herons Reach, Goring, for Labour, Laura Coyle, of The Coombe, Streatley, for the Liberal Democrats, and Jim Dowling, of The Mount, Whitchurch, for the Greens.

The other candidates are Elisabeth Geake, of Chilterns End Close, for the Greens, David Thomas, of Greys Hill, for the Liberal Democrats, and Jackie Walker, from Middle Assendon, for Labour.

In the Sonning Common division, David Bartholomew, of Mill Lane, Shiplake, will be standing for re-election for the Conservatives.

He is up against Lucio Fumi, from Wyfold, for the Liberal Democrats, and Veronica Treacher, of Shiplake Bottom, Peppard, for the Labour and Co-operative Party.