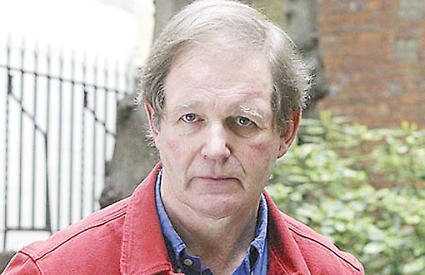 CHILDREN’S author Michael Morpurgo and radio presenter Gemma Cairney are among the latest names to be confirmed for this year’s Henley Literary Festival.

War Horse author Morpurgo, who ran a special schools event at the 2015 festival, will speak about his latest collection, Greatest Magical Stories, at the 11th annual festival in October.

Cairney, who hosts Radio 1’s advice show The Surgery, will discuss her book Open: A Toolkit For How Magic And Messed Up Life Can Be.

They will be joined by Olivier award-winning actress Alison Steadman, Paula Hawkins, whose novel The Girl on the Train was made into a Hollywood film last year, former Labour deputy leader Roy Hattersley, children’s author Holly Smale and novelists Paula Cocozza and Laura Kaye, who will both be making their debuts at the event.

Events director Harriet Reed said: “This is shaping up to be our best line-up yet after a record-breaking 10th festival last year.”

Tickets for the festival will go on sale in July.