Hundreds turn out for revamped May Fayre 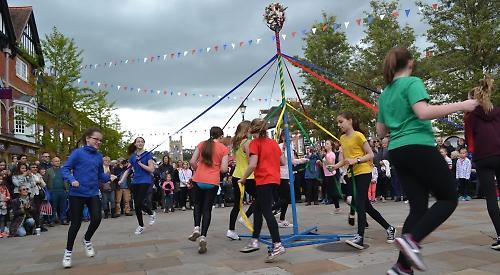 Despite showers and grey people packed into the to visit stalls run by community groups and charities.

This year the event moved back to the town centre for the first time in more 30 years.

Organiser Sarah Miller, a town councillor, said she had received positive feedback on relocating the event.

She said: “It’s been an absolutely amazing day. There has been a real buzz and people have been telling me they are glad it’s back in the town square.

“The cafés and restaurants are busy and everyone was having a good time.”

The event was opened by Henley Mayor Julian Brookes, which was followed by dancing by members of Steph’s Dancing Divas and Dudes. 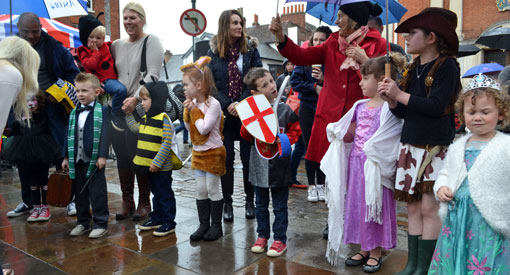 The winners of the fancy dress competition, judged by Angie Best, were Ethan Procter, seven, and Ada Stevens-Sly, six.

They were crowned May king and queen and were given a ride around the town centre on a rickshaw.

Later in the there was dancing by Ellington Morris, a tug of war contest and a performance by Sam Brown’s Ukelele Orchestra. 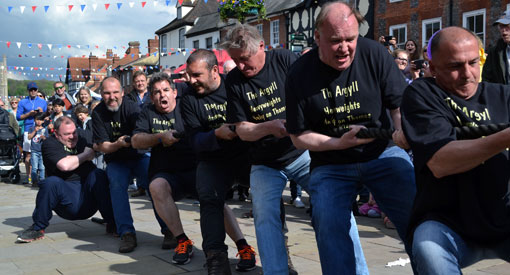 For more, see this Henley Standard.